Come for the cringe, stay for the connection. Follow four modern daters as they trade the swiping, the small talk, and the fumbled first kiss for a curated virtual date with a team of fairy godmothers behind the scenes. You might have eavesdropped on a first date before, but never like this. From the producers of Where Should We Begin, This is Dating, a series of recorded first dates. 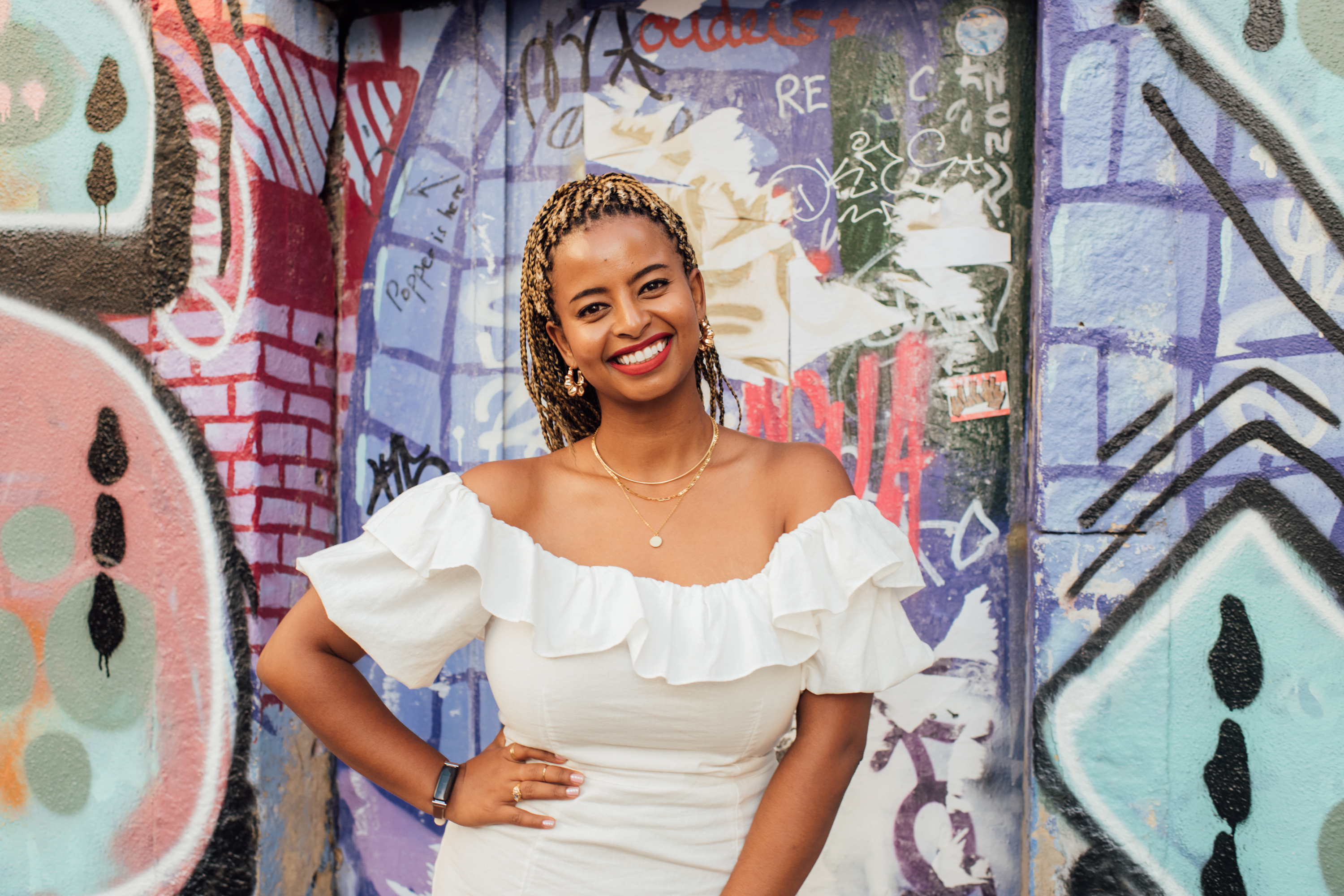 Hiwote Getaneh is an audio producer curious about stories that help us better understand ourselves. She has produced the New York Times show Together Apart with Priya Parker, Where Should We Begin and How’s Work with Esther Perel, and TED’s Far Flung with Saleem Rashemwala. She is also the host and executive producer of an upcoming series on Black Joy. Trained in public policy, Hiwote worked for years as a Senior Research Analyst before veering from the traditional path to explore her research and strategy sensibilities in the media world as a Senior Marketing Strategist for brands like Mic and Afropunk. She is an alumnus of Virginia Tech (BS) and Johns Hopkins University (MPA). 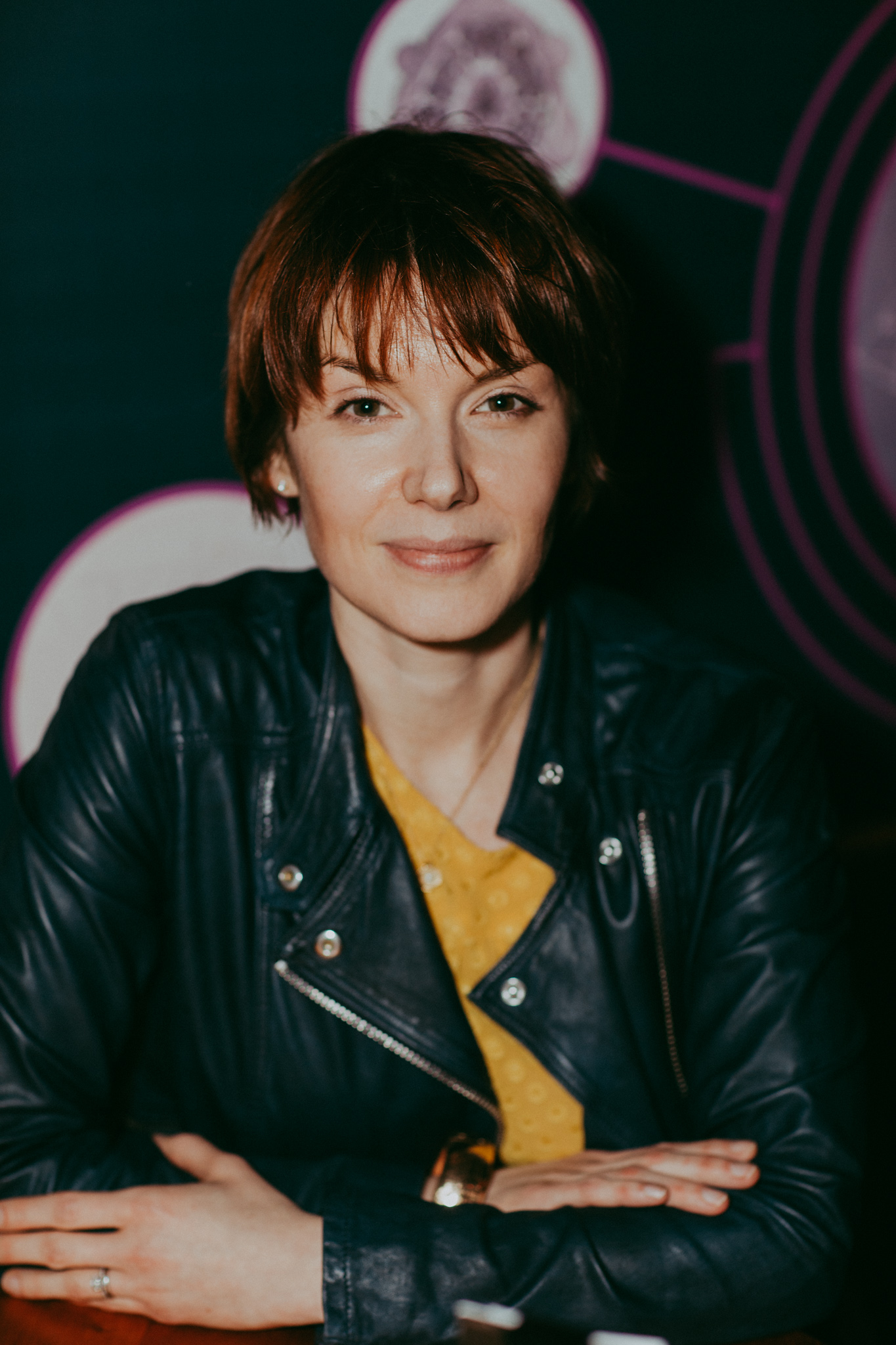 Jesse Baker is a journalist and producer who started her career in public radio. At NPR, she held producing roles on most of the major news magazines from All Things Considered, Weekend Edition and Day to Day, before creating the popular weekly trivia program Ask Me Another. She also produced The Culture Gabfest while at Slate and worked for ESPN producing The Sporting Life with Jeremy Schaap. Later at Audible, she led a large team of creative makers as vice president of original content. She produced a number of the company’s most successful original series, including West Cork and later five seasons of Esther Perel’s Where Should We Begin? And How’s Work. 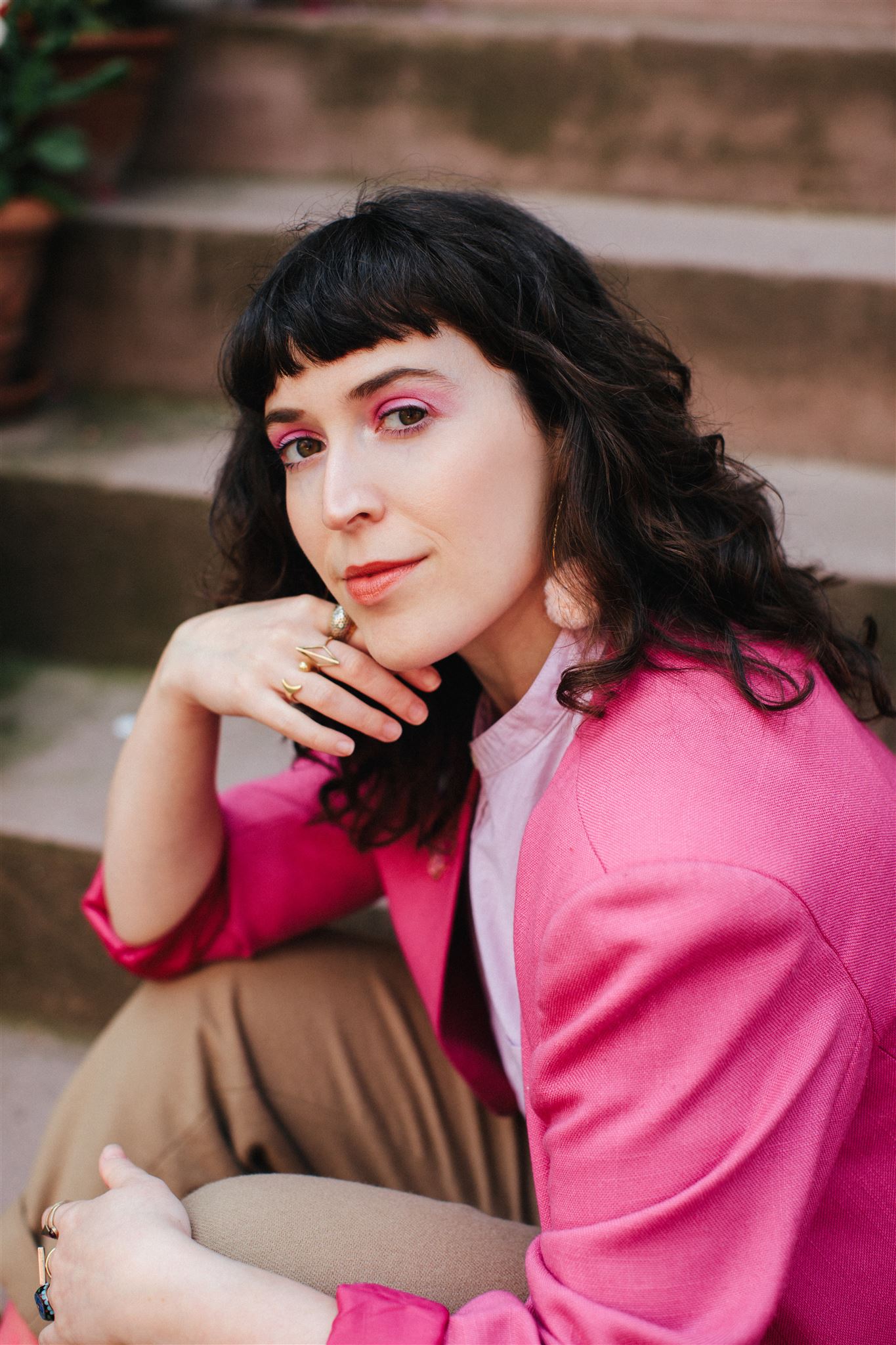 Eleanor Kagan is a producer, audio-maker, and storyteller who strives to build communities with her work, whether it's through podcasts, live events, or public enthusiasm. She's worked for public radio outlets like National Public Radio, NPR Music, and WFUV. She served as BuzzFeed's Director of Audio and spearheaded several critically-acclaimed podcasts including Another Round, See Something Say Something, and Thirst Aid Kit. She's produced more than 100 live events in three countries. Most recently, she produced several documentary series at Pineapple Street Studios, including Julie, which explores the process of dying, and Welcome To Your Fantasy, which investigates the history of Chippendales. 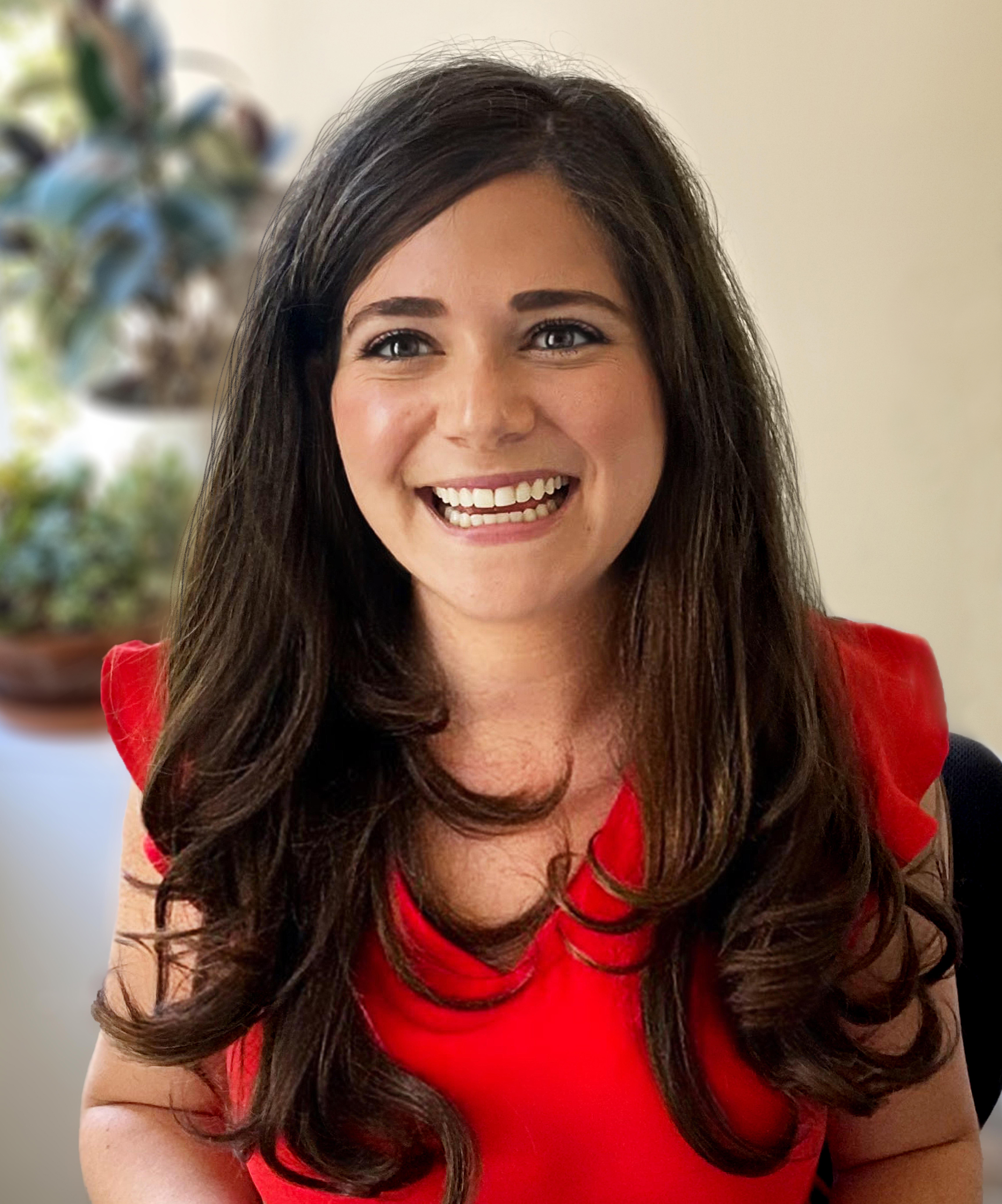 Behavioral scientist turned dating coach Logan Ury is an internationally recognized expert on modern love. As the Director of Relationship Science at the dating app Hinge, Logan leads a research team dedicated to helping people find love. After studying psychology at Harvard, she ran Google’s behavioral science team—The Irrational Lab—and created the popular interview series “Talks at Google: Modern Romance.” She is a 2018 TED Resident. Logan lives in the Bay Area with her husband Scott. She credits her relationship success to the techniques outlined in her book How Not To Die Alone. She’s written about dating and relationships for TIME, Thrive Global, PopSugar, The Forward, P.S. I Love You, and more. She was featured on several recent episodes of HBO’s VICE News Tonight about the #MeToo movement.